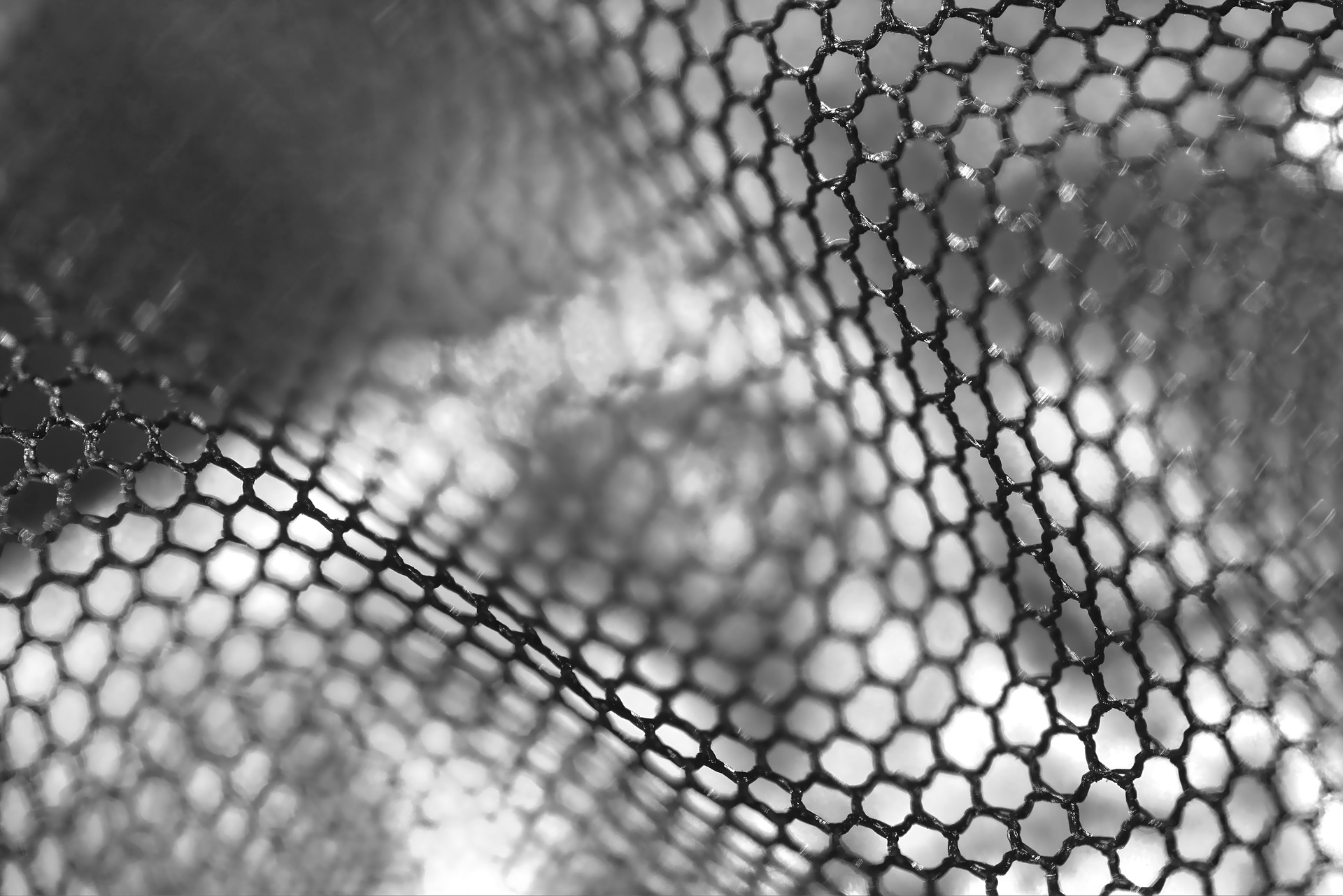 To read Rabbits, the forthcoming novel by Terry Miles (@tkmiles, Penguin Random House), is to play the game of Rabbits yourself. The novel begins with K., the protagonist and narrator, doing their best to describe the mysterious, ancient game, which may or may not be holding the universe together.

But it’s more than that.

When you play Rabbits, the mundane world fades away and an alternate realm of arcane knowledge and obscure connections rises to replace it–a realm where everything is connected and you’re clinging to what is true right now in a world that constantly shifts and changes.

The same thing happens when you read Rabbits, too.

As the story progresses, the narrative reticulates around what Rabbits is, and what the stakes are, but not before taking the reader through the same raucous discovery quest that K. and their friends and fellow players are on. Such a narrative would be hard to follow, disjointed and divided, so much muddy prose, in the care of a lesser writer. We are fortunate that Terry Miles is not a lesser writer.

Through arcane pop-culture knowledge, patterns and connections between albums, experimental novels, movies, films, and video games that may or may not exist — or are just slightly off — Rabbits players (and we, the readers) are off on a well-paced and all-consuming journey that promises… well, we don’t know what, exactly. And the plot moves so quickly that we don’t have time to care, but we trust that Miles will deliver on those promises in due time. (He does.)

The narrative flows seamlessly between worlds and realities, competing conspiracies and connections between events. Between interpretations. The narrative presents the flux inherent in a game of Rabbits with such clarity that we, as readers, know the characters are, themselves, as perplexed and intrigued as we are. We simultaneously know — and don’t know — what is going on with the game and are eager to keep reading to find out.

Fans of both character- and action-driven plots won’t be disappointed. From the outset, each Rabbits player — K., Chloe, Baron, the Magician, and even Fatman Neal (whom you’ll meet soon enough), among others — hum with life, with reality. They’re real people, whom you’ll worry about during those unfortunate times when you aren’t reading the book.

The action is well-paced, events correlate in ways neither we nor the characters anticipate, and backstory is handled and presented in such a way that it gives us a brief moment to breathe and reflect; it’s also clearly related to the main plot, which scores major points from yours truly.

So, what is Rabbits? For fear of spoilers, I’ll be brief. In its modern form, it’s rumored to be a recruitment tool for the NSA or CIA, an induction rite for a secret order of immense wealth and knowledge, or something more. It’s the something more that I’m not telling you about.

A new iteration of the game begins with that phrase: the door is open. Early in the novel, with the eleventh iteration of the game set to drop, the mysterious Alan Scarpio shows up and tells K. that something is gravely wrong with the game, something that puts the world as we know it in jeopardy. And it’s up to K. to figure out what’s going on and how to fix it.

Then Scarpio disappears. No pressure at all.

Throughout the novel, we learn why and how K. is the chosen one. Though that is a well-worn trope, Miles puts a fresh spin on it, making the story, and the the character K., so much more than a character type. We don’t know K.’s full name, or much of anything else about them at the outset, but they’re not a “chosen one” in any traditional sense, and the story is all the richer because of that. Perhaps we could call them “one chosen against their will”, though they certainly grow into the role, and into a greater understanding of their place within Rabbits and the rest of the world.

Spoliers below the stars. Don’t say you weren’t warned.

Rabbits is as much a novel of self-discovery and formative relationships as it is a race against time and understanding to save the world. After Scarpio’s disappearance, the narrative goes into one of many flashback scenes that, though initially jarring, introduces us to K.’s family history, to his parents and their friends, and their friends’ kids, all of whom are obsessed with connections and patterns — with playing the game.

Though, K. won’t call it an eidetic memory, they do tell us they’ve always had a proclivity for patterns and connections, which is something their parents encouraged. Later, we find out the truth about how K. came to be the “one chosen against their will”, and all makes sense.

As I read Rabbits, each of these patterns, connections, and incongruities led me into my own game of Rabbits. K. describes a “gray feeling” while playing the game, for instance, and each time it’s presented, the reader can’t help but try to parse connections between the first instance and the next.

Against virtually everyone’s advice, and even when friends start disappearing — or worse — K. continues to play the game, with each clue and connection becoming more intense and informative as the game goes on. As they say in the book, Rabbits tends to guide players who are on the right track.

The characters K. meets in their journey help explain Rabbits and K.’s place in it. While playing the game — and meeting Fatman Neal, Crow, and others — K. ultimately understands Rabbits and see the current iteration to its end. Doing so also illuminates K. as a whole person, with a family, friends, and interests that have been shaped by obsession with, and perhaps addiction to, Rabbits.

Even Rabbits is more than itself, though. The game is but a small part of a much, much larger whole, one that a book review on a fledgling blog couldn’t do justice.

You’ll have to read for yourself to learn the game’s outcome. If you read closely, and if you’re good at playing Rabbits, there might be clues in the text. Maybe. Or maybe that was just in my copy…

(PS. Thank you to Net Galley for the ARC. And, if you liked this review, check out my others… like the indie author reading challenge, which I’ve just started.)