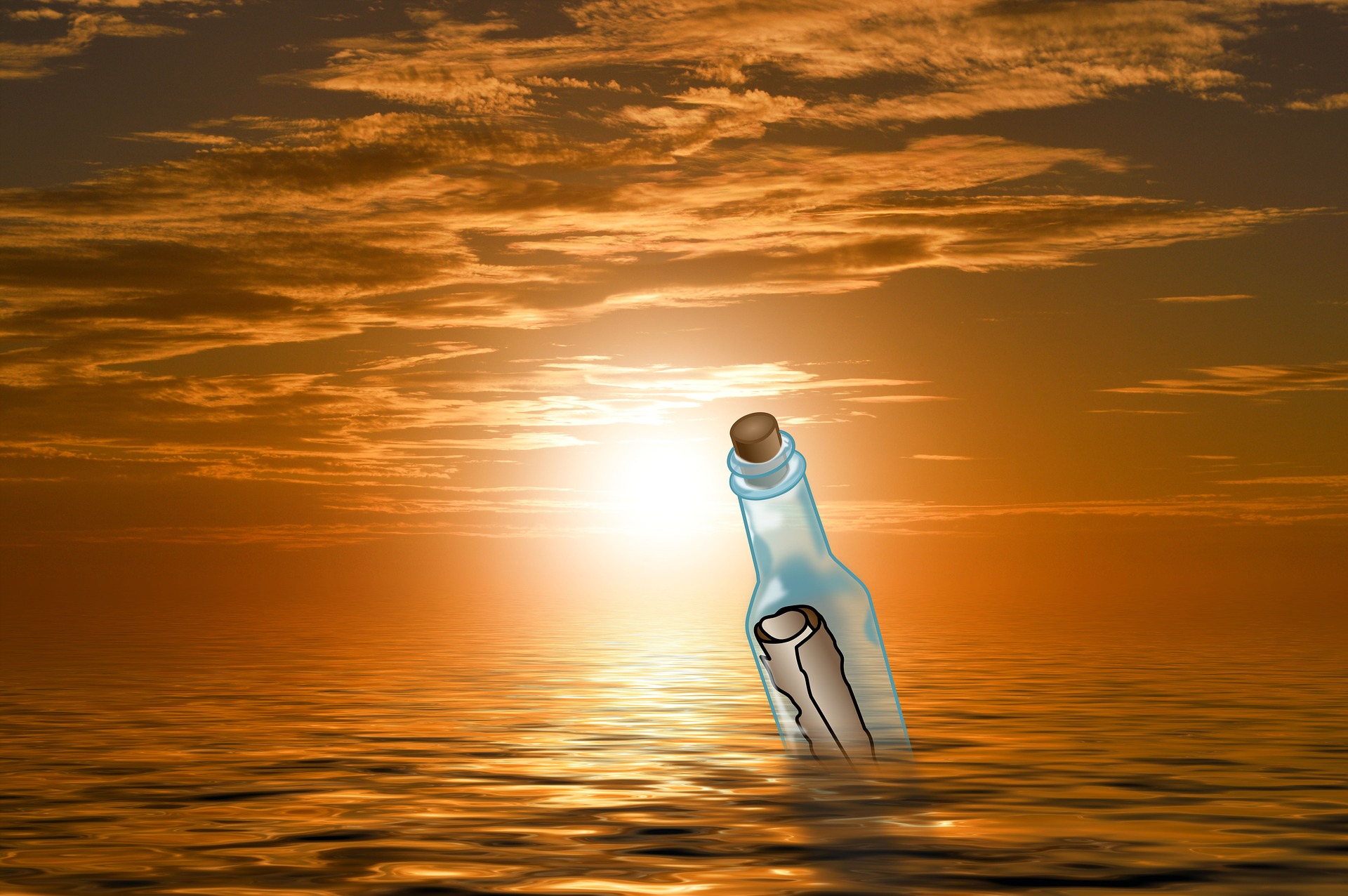 On Mental Health and Where I’ve Been Lately

The last time I posted here was nigh on a year ago: May 7, 2021. I’d just reviewed Rabbits, a splendid novel by Terry Miles. Things were good.

I had been working on my own fiction. My blog and website were coming along, and I was drafting a qualitative analysis that was long overdue. It’s currently under peer-review, and that’s as far as I want that part of my life to seep in. I had just, on a lark, launched a challenge on Twitter, too—to read and review 26 indie authors across as many genres as I could find, so long as the author themselves recommended it.

Needless to say, that the post received far more responses than I thought it would, and my list of indie books to read/review is more than full. I began with, and finished, Warming Season, by S. R. Algernon.

If you’re a fan of planetary sci-fi that blends power struggles and personal rivalries with life in a far-future colony, you’ll love the book. It’s the first in a series and a slow burn, but it’s well worth it. The characters are as real in my mind as they were the day I finished reading it.

But the bottom fell out of my personal life. I could somewhat see it coming, in hindsight, but the depth and detail of what started mid- to late-Summer last year—and is still in its throes—knocked me off my game. In every aspect of life: personal, emotional, creative, social, professional.

Not to bang on about the details—perhaps that’s another post for another day—but suffice to say I was emotionally and spiritually eviscerated. Nothing made sense. I couldn’t focus on more than the day-to-day and I had so much anxious energy (that nervous stuff, iykyk), which often gave way to sluggish, fire-snuffing depression.

I still have them, the depressive spells and the anxious spells. They come at me without warning, triggered by god knows what. I’ve gotten better at dealing with the symptoms and have accepted that anxiety and depression have likely always squatted in my mental real estate. I’ve gotten help, too.

I had just started a diet and exercise routine a week or so before reviewing Rabbits and I knew, when the bottom fell out, that I could go down a rather self-destructive path or I could adhere that much more closely to my new health routine. That routine saw me through, kept me between the proverbial lines. It also saw me hiking a (dormant!) volcano last summer, a trip a hope to reprise here in a few months.

I opened up to and confided in some of the best friends anyone could hope for. They’ve helped me see clearly and helped me get perspective. Helped me think about me, and my own journey and path, and not to be defined by personal crises. I was trending in that direction, but it’s good to have your pals in your corner. I’m fortunate to have spent most of August through October last year traveling around Korea with some of the finest folks around. I don’t think they know how much that helped my state of mind—though I’m sure they had an inkling. I mentioned it more than once.

It’s equally as good to have friends who will call you on your bullshit and keep you in line. I’m prone to getting on my bullshit from time to time, I know, and I’ve got friends who’ll check me. I’ll say things like “I can’t do that because of_________” or “If I do that, then ________”. I can sum up the advice my friends gave me in two disparate, but equally apropos, lines:

“Do I dare / Disturb the universe?”

“Just be who you are / and fuck what they think.”

The former is a line from “The Love Song of J. Alfred Prufrock”, one of my favorites from T. S. Eliot; the latter is from a semi-eponymous tune by the band Strung Like a Horse.

I got professional help, too. To circle back to that. I meet with a doctor every month, have a nice check-in, and she prescribes medicine to help me handle symptoms which, as I mentioned, I think have been latent in me since I was a teenager. They’ve helped. Tremendously. It took some time—and, in addition, I can’t extoll the values of my friends and healthy habits enough—but I’m getting a handle on things again. That’s not to say I don’t have down days; I do, but I’ve found a way to deal with those mental squatters who won’t leave.

The personal crisis, though debilitating and heart-wrenching in so many ways, is still something I’m struggling with every day, but it was also a trigger for me to get my shit together—mind and body. And I’m doing it. Day by day.

To quote that great sage Forrest Gump, “that’s all I’ve got to say about that.” For now, at least.

So where does that leave the creative production? I’m taking that day-by-day, too, though I’ve managed about 1,000 words in this post. I’ve been jotting down novel ideas and even managed to get some microfiction published by an indie press. I’ve been revising some old drafts and starting new ones—gathering the tinder for a much larger fire.

And I’m resuming the indie author reading challenge, so watch this space.

I’ve been down, but I’m by no means out. The situation reminds me of a quote from a book written by one of my undergraduate mentors, on the friendship between General William T. Sherman and General Ulysses S. Grant. “Well Grant,” Sherman said, “we’ve had the devil’s own day of it, haven’t we?” “Yes,” Grant replied. “Lick ‘em tomorrow though.”

That’s the way I’m approaching things. I might have the devil’s day of it sometimes, but I can always lick ‘em tomorrow.

It goes without saying that, if you’re dealing with similar issues—or different but equally challenging ones—please get in touch with someone. Don’t struggle in silence. Here’s a great list of blogs related to mental health, and here are contact details for helplines in the U. S. and helplines in the U. K.

And, to quote my daddy, y’all take care and I’ll talk to ye after’while.